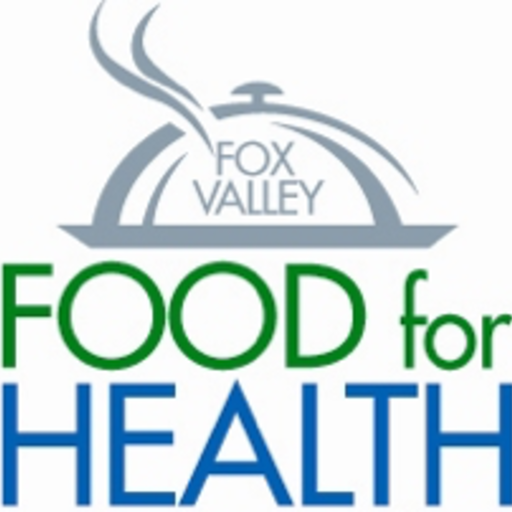 The size, shape, and firmness of sweet bell peppers creates a perfect vessel for stuffing with savory fillings. These mild-flavored peppers can be green, red, yellow, orange or purple. Red peppers, which are simply vine-ripened green bell peppers, are the sweetest and have the highest levels of nutrients. Peppers are high in vitamin C and are a source of beta carotene, potassium, folic acid, and fiber.

1. Cook rice according to package directions, replacing half of the water with broth.

4. In a large bowl, combine vegetable mixture, cooked rice and three-fourths of the Parmesan cheese. Divide filling mixture evenly among pepper halves, gently packing it down to fully fill each pepper half. Sprinkle remaining one-fourth of the Parmesan cheese over filled peppers. Place peppers on prepared baking sheet and bake, uncovered, for 40 to 45 minutes or until cheese is melted. Serve over a bed of arugula.